The NBIA team is pleased to announce the release of version 6.4 of the National Biomedical Imaging Archive (NBIA). This release provides the following features and enhancements, which are briefly described on this page.

The CSM/UPT toolkit dependency has been removed from NBIA and has been replaced with an integrated user authorization tool. This has the following benefits:

Replacement of JBoss with Tomcat

NBIA is now run on the Tomcat server. Changing to Tomcat allows for

New flags have been added to the QC Tool to improve workflow. This includes:

The search screens within NBIA have been updated to use an open API to perform their operations. This OAuth2-secured API can be used by application developers to create their own front ends for the NBIA business logic using any tool they choose.

Download Manager now sorts the series. This allow users to better distinguish which series have already been downloaded. 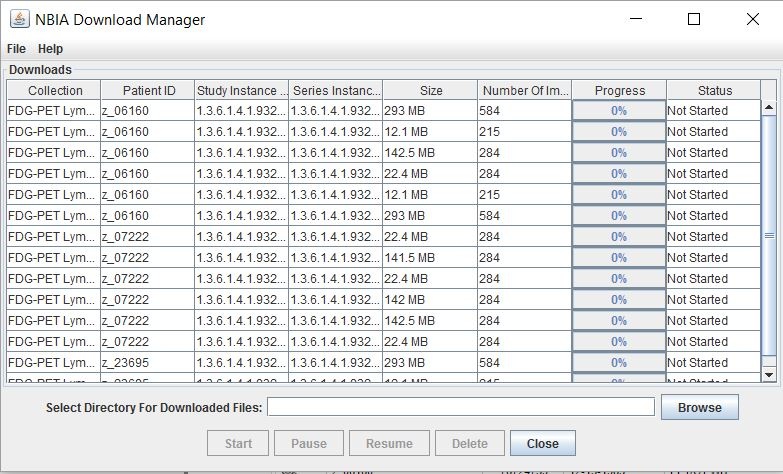 All caGrid code and artifacts have been removed from NBIA. This cleanup simplifies the environment and lowers the learning curve for new developers.

The new version of NBIA runs on Java 8, allowing the application to use the latest security and support from Java. 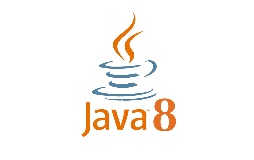 A secure REST API for creating and deleting shared lists has been added. This allows the management of Shared Lists from other tools. 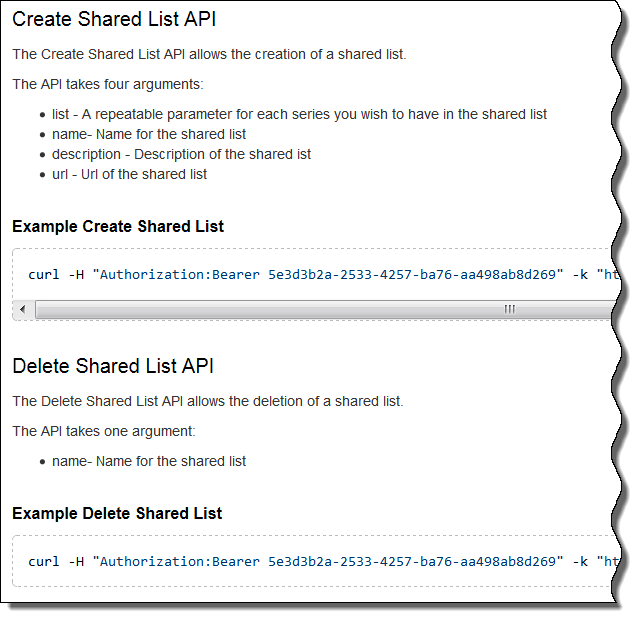 Detailed release notes and a user's guide is available.